HIV prevalence decline from 11.6% to 9.5 % in Lyantonde district 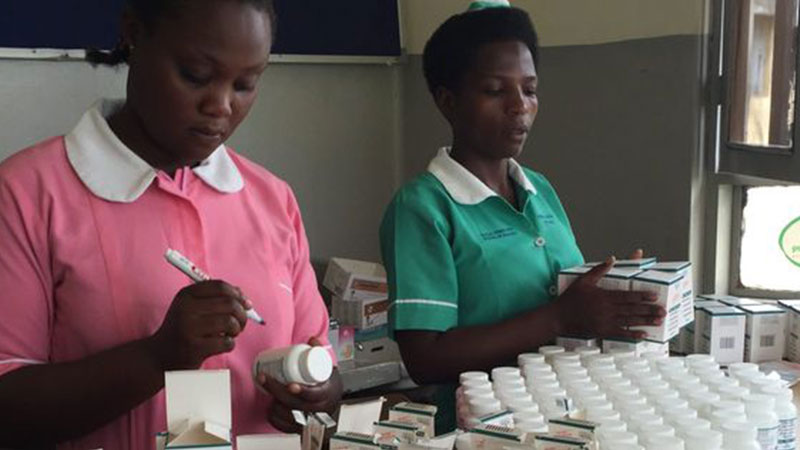 Uganda’s efforts towards HIV&AIDS epidemic control have been reported to have achieved 95%-90%-86% against 95%95%95% UNAIDS targets (PEPFAR Uganda Community Cascade FY21Q4) well as Lyantonde district has recorded an achievement of 82% 93% 96% against the same UNAIDS targets by the end of 2021. There was also a noted decline of HIV prevalence from 11.6% to 9.5 % in Lyantonde District though still higher than the national estimates of 7.1 %. According to the District Health officer of Lyantonde district this huge achievement is attributed among other factors to the interventions of the civil society organisations in the district such as OCE with their project that is targeted for key populations. This was revealed during the Key population peers meeting that was conducted at the end of 2021 at OCE offices in Lyantonde. During this meeting peers reported to have reached out to 190 males and 285 females with massages to utilize HIV, TB and malaria prevention services. The Peers also reported continued incidences of community violence against the key populations with a noted attitudinal improvements towards Key Populations among Health workers. We are grateful for our partnership with FUG Sweden without them would not be celebrating such a huge achievement